“lie detection” is just a portion of what iBorderCtrl does. The main modules that consist the overall solution are the following: 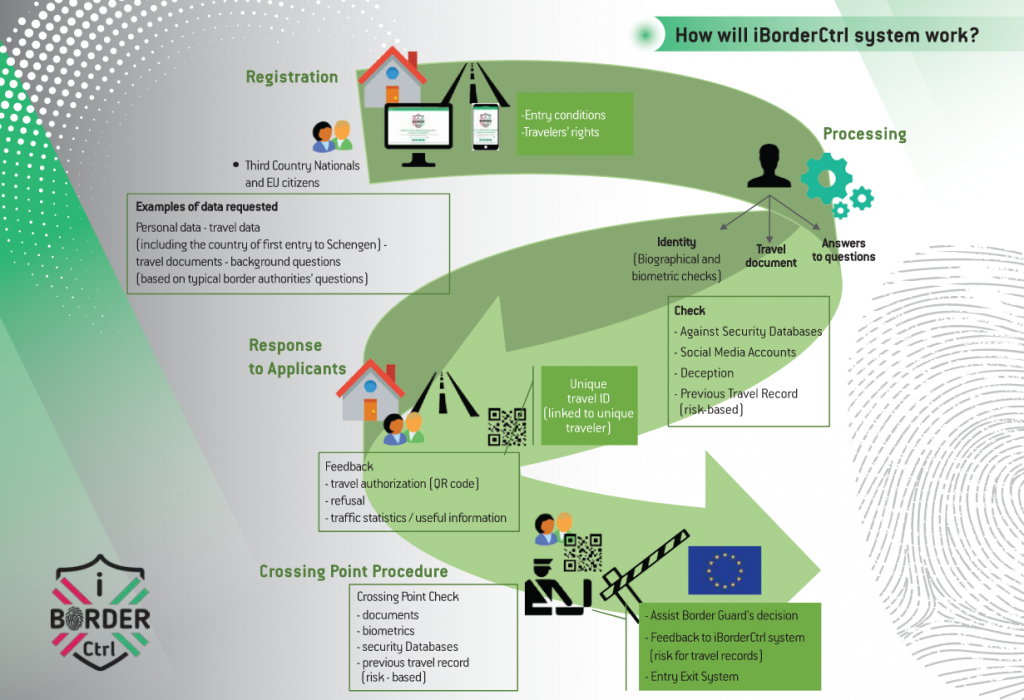