an open source, unofficial implementation of AlphaGo Zero using Reinforcement Learning (RL) approaches can be massively parallelized, so Kubernetes seems like a natural fit, as Kubernetes is all about reducing the overhead for managing applications. However, it can be daunting to wade into Kubernetes and Machine Learning, especially when you add in hardware accelerators like GPUs or TPUs! This talk will break down how you can use Kubernetes and TensorFlow to create, in relatively few lines of code, a tabula rasa AI that can play the game of Go, inspired by the AlphaZero algorithm published by Deepmind. This talk will rely on GPUs, TPUs, TensorFlow, KubeFlow, and large-scale Kubernetes Engine clusters. Uses self-play with Monte Carlo Tree Search and refining the Policy/Value along the way.

MENACE (the Machine Educable Noughts And Crosses Engine) “learns” to play Noughts and Crosses by playing the game repeatedly against another player, each time refining its strategy until after having played a certain number of games it becomes almost perfect and its opponent is only able to draw or lose against it. The learning process involves being “punished” for losing and “rewarded” for drawing or winning, in much the same way that a child learns. This type of machine learning is called Reinforcement Learning (RL). Menace: the Machine Educable Noughts And Crosses Engine | Oliver Child - Chalkdust

MENACE makes a move when the human player randomly picks a bead out of the box that represents the game’s current state. The colour of the bead determines where MENACE will move. In some versions of MENACE, there were beads that only represented more blatant moves such as the side, centre, or corner. The human player chooses the beads at random, just like a neural network’s weights are random at the start. Also like weights, the beads are adjusted when there is failure or success. At the end of each game, if MENACE loses, each bead MENACE used is removed from each box. If MENACE wins, three beads the same as the colour used during each individual turn are added to their respective box. If if the game resulted in a draw, one bead is added. How 300 Matchboxes Learned to Play Tic-Tac-Toe Using MENACE | Caspar Wylie - Open Data Science (ODSC) 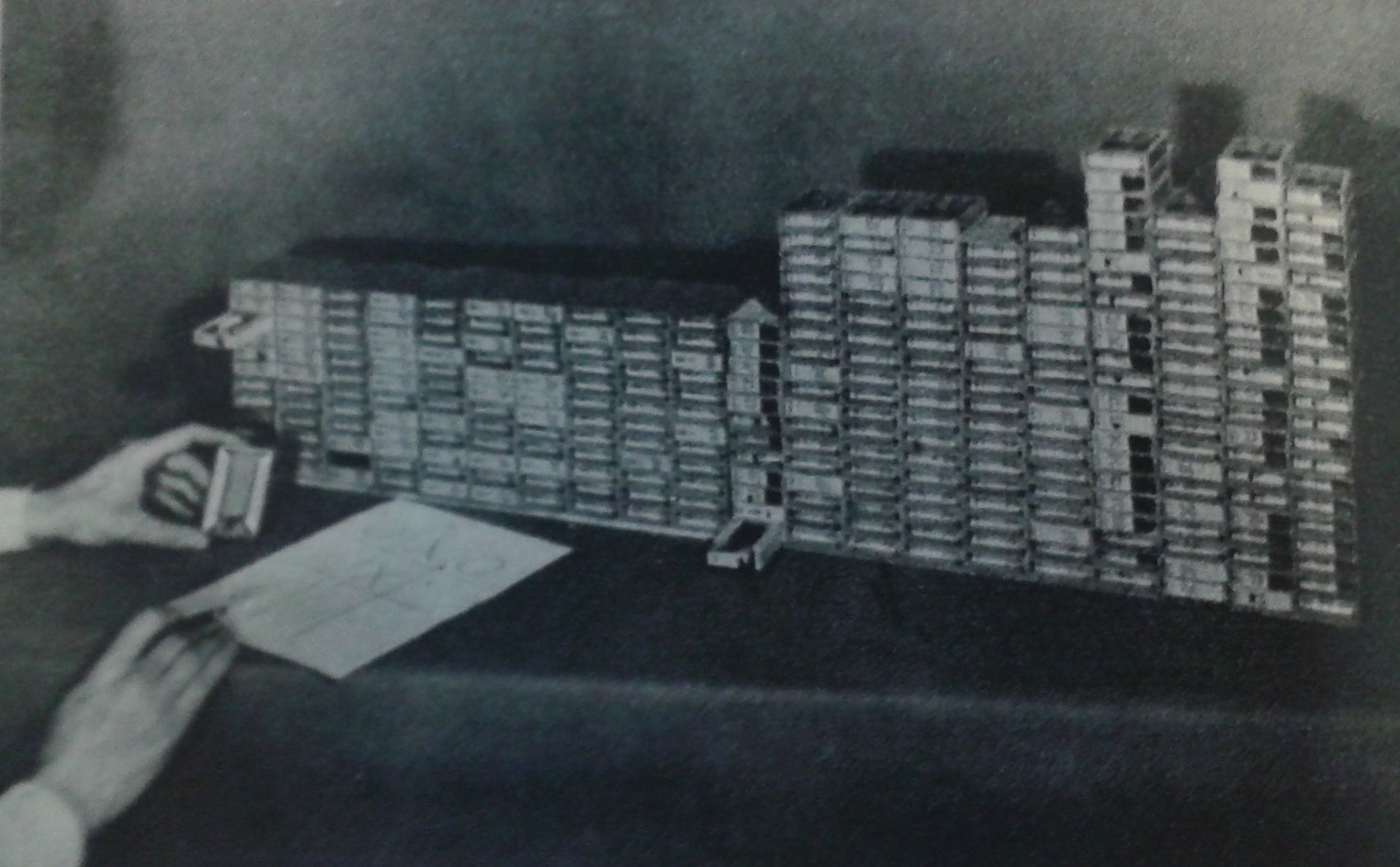 Invent Your Own Computer Games with Python | Al Sweigart 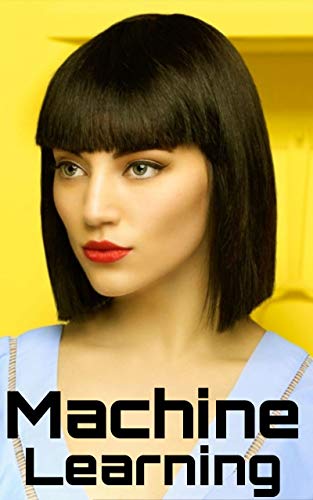